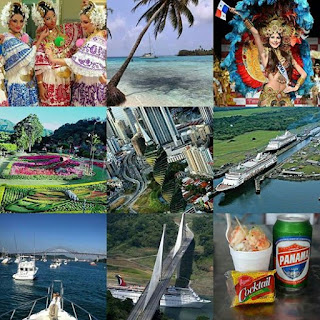 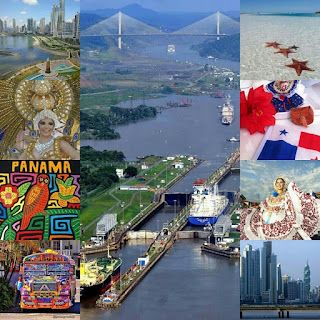 The art and handicrafts of Panama are a tangible link to its diverse past and a testament the people’s ability to adapt to the times while maintaining a strong sense of identity. Indigenous arts have been adapted to use modern materials and Spanish colonial crafts have endured to become Panamanian crafts.

Winding its way between the Pacific Ocean and the Caribbean Sea, with beautiful beaches and rain-forests lining each coast, Panama is a country of high natural and cultural diversity. One of the ways that this diversity manifests in colorful ways is in the native handicrafts of Panama's indigenous people. The seven recognized ethnic indigenous groups in Panama produce a variety of hand-crafted and intricately designed artisan products

The country of Panama is rich in indigenous crafts. 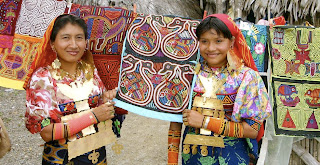 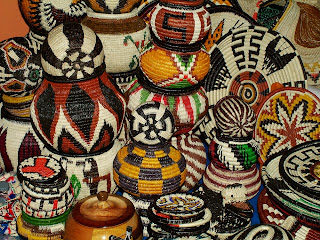 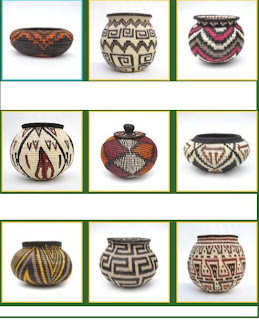 Around the towns of Penonomé and Ocú there is a strong, cottage based, hat weaving industry. While the Panama hat of rich movie star and gun toting gangster fame is actually of Ecuadorian origin, Panama does produce its own top quality hats. Straw hats woven in Panama are called pintadas. They are the traditional hat of the rural working class and can be seen worn throughout the provinces. High quality pintadas are woven so tight they actually hold water. 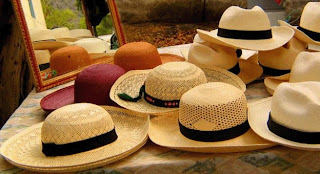 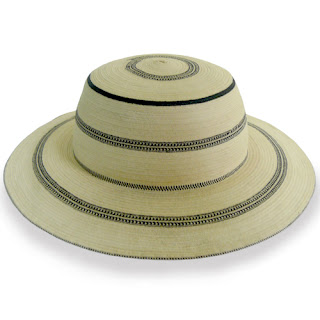 Mask making is an important traditional activity around the province of Los Santos. The masks are used as center pieces in wildly colourful costumes worn at fiestas. Made out of papier-mâché and based on serpent or dragon heads, the masks are elaborate, stylized, devil faces that would be downright scary if they weren’t so colourful. 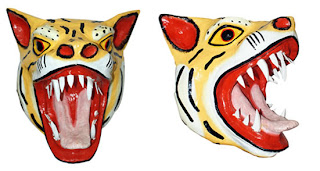 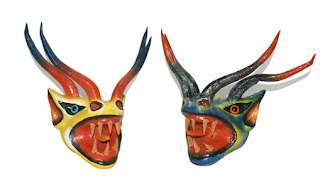 The pollera is the national costume of Panama. It is an immensely detailed outfit consisting of a blouse and long skirt with many pleats, ruffles and decorative hemming. They are almost completely hand sewn and require such delicate stitching and embroided decoration that one dress can take up to 6 months to complete and use 10m of fabric. Anyone with the slightest experience in needlecraft will appreciate their superior quality and finesse. 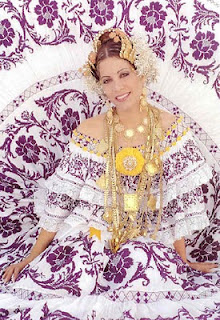 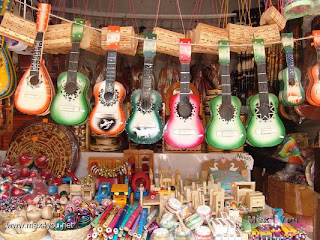 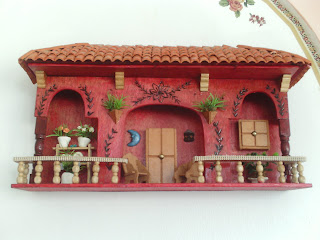 * If you are interested on acquiring these type of merchandise please email us at: panamashopnet@hotmail.com